Why wait for the weekend to enjoy a light and luscious Air Fryer Cinnamon Rolls?

Save time, energy and keep the oven off! Make homemade cinnamon buns that come out fresh-baked every time. Start the day off right with this easy recipe treat, or make a last-minute mouthwatering dessert. Serve them with some fresh-cut fruit and a big glass of milk! PIN IT to your DESSERTS board for later! How to Make Cinnamon Rolls in the Air Fryer

Celebrate a special someone and serve hot cinnamon rolls with some colorful sprinkles or some mini chocolate chips! Cinnamon rolls will bake up fluffier if they are at room temperature before adding to the air fryer basket. Let icing come to room temp as well and whip it in a small bowl before topping so it is extra airy. So the icing doesn’t all melt off, let the rolls cool for a couple of minutes before icing. 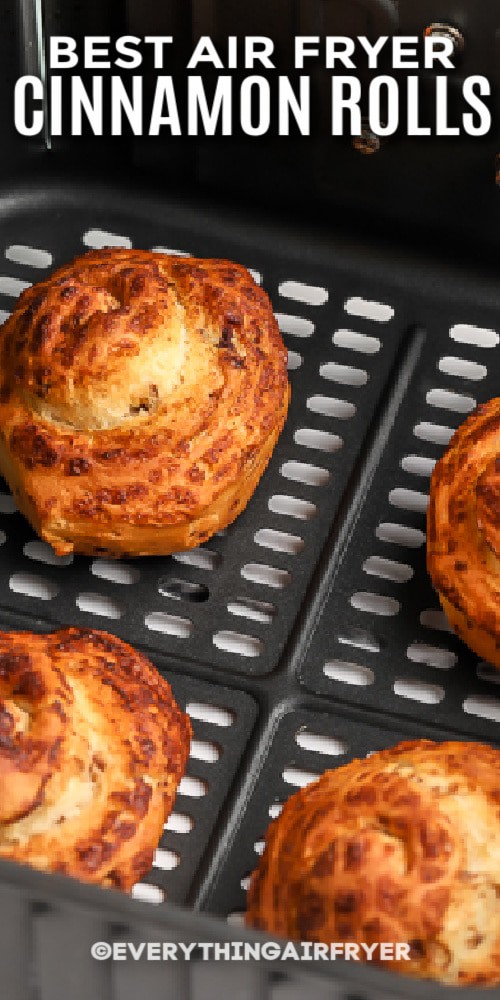 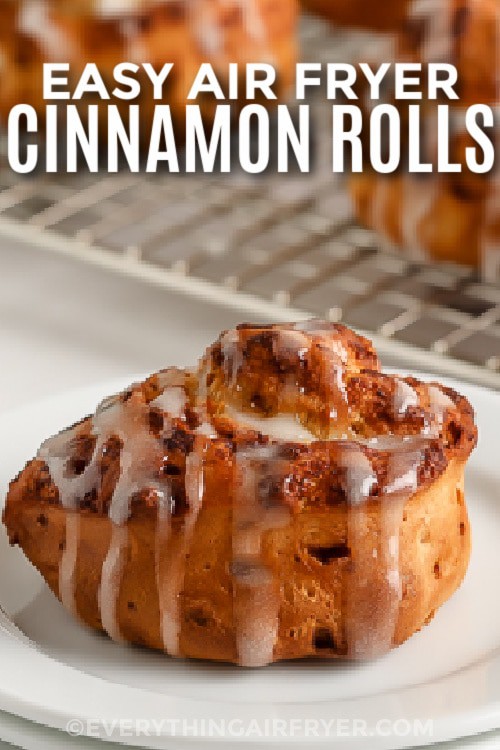 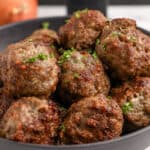 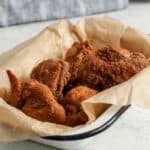 How to Reheat Fried Chicken 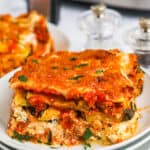 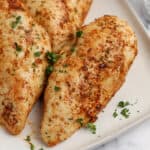 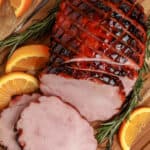 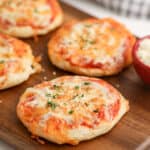 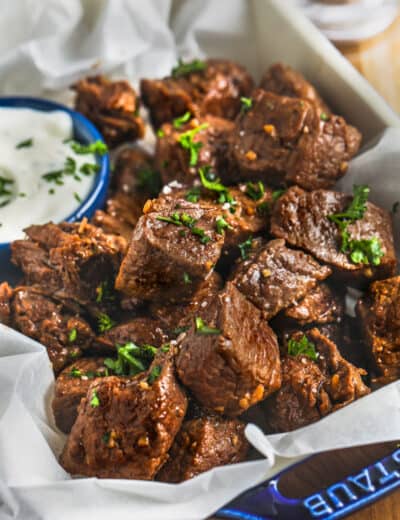 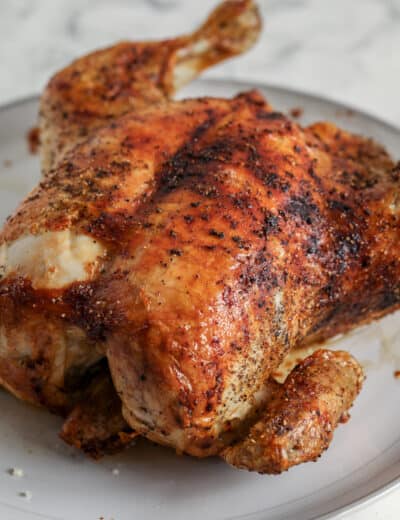 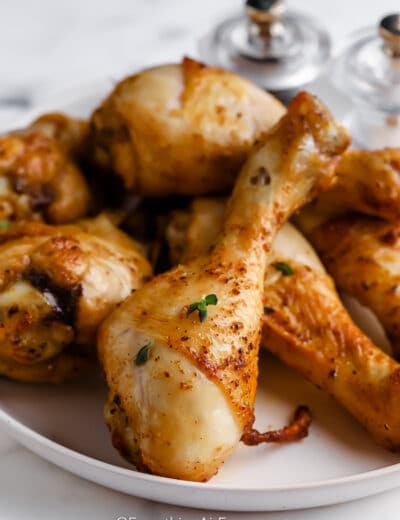 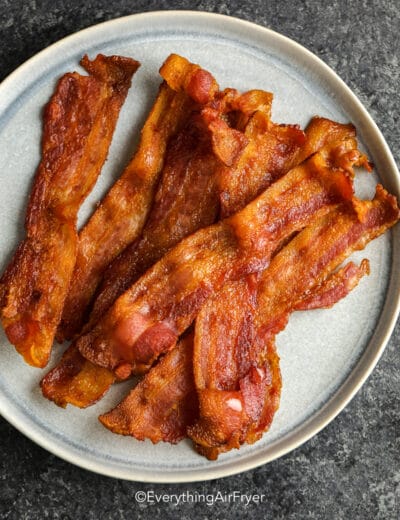 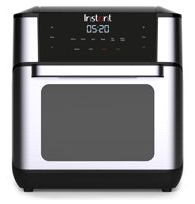